The Global Studio was spearheaded by the UN Millennium Project Task Force on Improving the Lives of Slum Dwellers (MDG 7) in 2004. Founded to support Millennium Development Goal 7 (environmental sustainability and the slum dwellers target) and MDG 8 (develop new partnerships), over 600 students, educators and professionals from 35 countries, 66 universities and 11 disciplines participated in Global Studio Istanbul (2005), Vancouver (2006), Johannesburg (2007, 08, 09) and Bhopal (2012).

Led by Anna Rubbo at the University of Sydney, Australia, Global Studio engaged in a ‘people as partners’ hands-on educational experience in four countries, and worked with communities on local, co-produced projects to help alleviate poverty, reduce inequality and improve lives – and at the same time counter the narrative that ‘urban professionals don’t listen’ to the urban poor.

Global Studio shared processes and outcomes in communities, in universities, at UN World Urban Forums in Vancouver, Nanjing, Rio de Janeiro, Naples and Quito, and other conferences, It produced some 37 short films (see below) as well as a number of academic publications.

People Building Better Cities: Participation and Inclusive Urbanization (2013-15) built on the work of Global Studio. A  traveling exhibition, PBBC  was developed by a team led by Anna Rubbo at CSUD and consists of 23 panels. PBBC was shown in 10 countries and 18 cities, including at the 2014 World Urban Forum 7 in Medellin and  the Union of International Architects Congress in Durban. PBBC shares lessons learned in Global Studio, and profiles the work of people-centered urban professionals SE Asia, Australia, and the Caribbean.

PBBC encouraged debate and action on issues confronting  each of the host cities in the context of climate change, poverty and inequality,  citizen engagement, as well as discussion about how to educate urban professionals. PBBC is available in six languages. Graphic design: Megan Bullock.

The Sustainable Development Goals (2015-30), heralded as ‘goals to transform our world’ are the centerpiece of the Agenda 2030 for Sustainable Development. The 17 goals build on, expand and improve the 2000-15 MDGs. Led by Anna Rubbo, the AIM of this project is to accelerate awareness -and encourage take-up -of the SDGs , especially Goal 11 (cities). The project builds on the Global Studio and People Building Better Cities.

The project is in three parts:

Stage 1: ASK + learn: Survey
The survey asks  ‘city makers’ in education, the urban professions and civil society, ‘How are the SDGs traveling in your world?’ Available in  six languages; 1147 responses.

Stage 2: ACT + learn: Local Project Challenge
Through a Call for Projects,   the urban professions, education and civil society were invited to submit projects that consider the SDGs. 110 projects from 39 countries are on display on www.localprojectchallenge.org.

Share outcomes through 2020 and beyond through conferences, events, exhibitions, publications – and engage a diverse public. Example: more than 7000 votes received for the People’s Choice Local Project Challenge award. 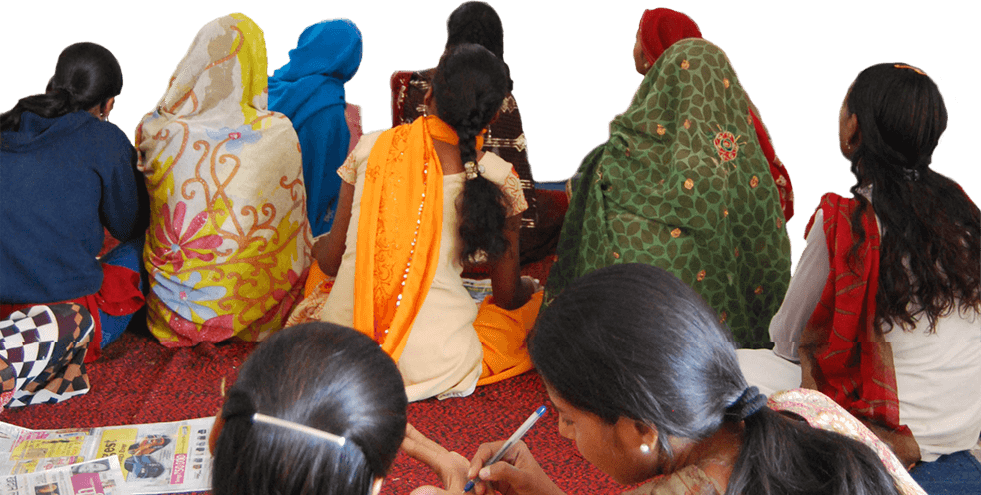